As you’ll probably know by now, I started this series of posts to document what movies I’ve watched each month – partly so I remember and partly to inspire you all, if you’re looking for things to watch.

April was a bit of a slow movie watching month. There aren’t any new releases I can just go and see, and cinemas are shut anyway, so I’ve relied a lot on Disney+. So, just a heads up, this list includes a lot of Disney films. As with all these posts, I’ll include a little description of the film, my thoughts and a star rating out of five.

Arrogant young emperor Kuzco is transformed into a llama by his power hungry advisor Yzma. His only chance to get home rests with a good-hearted peasant Pacha. Together, they must return to the Kuzco to the throne before Yzma finds him and finishes what she started.

I’ve seen The Emperor’s New Groove a few times but, without Disney+ I wouldn’t probably have had the opportunity to watch it again.

Disney loves a story all about transformation and learning lessons and the rest of it but this one isn’t super cheesy like the princess-led films (which I love, obviously!) and Dindal gives us a transformation story full of humour, heart and a hero that has more sass than I ever will.

David Spade heads the cast as Kuzco, the emperor who is incredibly annoying, rude to everyone and full of himself. Of course, as this is a film about transformation, we see the character become a lot nicer than originally anticipated. I loved the little jokes and quips that his character made throughout and the little moments where “future Kuzco” paused the film to talk to the audience were clever, too. The rest of the cast (which included John Goodman, Eartha Kitt, Patrick Warburton and Wendie Malick) gave the movie the humour and heart I remembered.

The film is light hearted, funny and perfect for anyone isolating with the whole family. It’s definitely not the greatest Disney film ever made but I definitely think it’s an underrated gem.

The Incredibles return to take on a new mission involving a change in roles: as Bob must manage the house whilst Helen goes out to save the world.

We decided to watch this as our parents hadn’t seen it and, given the fact that I had had enough time to forget about it (mostly), it was great to relive the excitement of seeing one of the great Pixar families back on our screen.

Aside from the original actor who played Dash (I think I read somewhere his voice broke so they needed a new actor, but don’t quote me on that!), the original cast returns for the second caped caper. I loved how the animators aged the characters just a little bit, the gradual five-o-clock shadow that Bob got made me chuckle – as Disney seem to always show humans at their most perfect and, let’s face it, we’re absolutely not.

The film is a little bit trippy, aware of the ‘threat’ of screens and technology, but it keeps to the original film in that it’s a fun, family orientated and full of super moments. Plus, Jack Jack is incredible in this one (no pun intended).

A popular high school athlete and an academically gifted girl get roles in the school musical and develop a friendship that threatens East High’s social order.

I must’ve watched this movie a stupid amount of times and I more than likely had every piece of merch you could get when that was the ‘cool thing’ to do. It might be a bit older than I’d like to admit now (and so am I) but you can’t really argue with a classic, can you?

Though it’s nothing like the school experience I remember, I think the film does play in to everyone’s desire to be someone, to fit in and to follow their dreams. Plus, even though musicals can be incredibly annoying (might be a controversial opinion but I’m going with it regardless), there’s no question that this soundtrack really is second to none (or at least it was in its day).

There’s an array of Disney stars in this film, all of whom have gone on to do as many none Disney related things since, such as Ashley Tisdale, Vanessa Hudgens and Zac Efron. Whilst I don’t think it’s the best acting I’ve ever seen, there’s no question that – at the time I first watched it, and even more recently – the cast gel extremely well and you do find yourself captivated by the stories and songs throughout.

The film is fun, song-filled and nostalgic. Plus, watching (or rewatching) the first one means you can just watch the next ones straight away, which I recommend.

Aspiring musician Miguel enters the Land of the Dead to find his great-great grandfather, a legendary musician.

I’ve already seen this one before but, when we were at a loss of what to watch, I decided on this one.

I think Disney have started making their films sadder, more realistic (maybe?) and closer to home (and family). This is a story that blends music, family and loss in a way that is thought-provoking, heart breaking but also kind of uplifting.

The cast is nobody I am particularly familiar with, but I loved how they gelled and I felt as if I truly was observing a family as opposed to several voice actors jammed into a recording booth.

The film is thoughtful, a little bit funny but also quite emotional. I tell myself I won’t cry every time but – as I suspected – I cried like a baby.

While trying to make his sister’s wedding day go smoothly, Jack finds himself juggling an angry ex-girlfriend, an uninvited guest with a secret, a misplaced sleep sedative, and the girl that got away in alternate versions of the same day.

This film was a random pick one day, browsing through Netflix, and I didn’t really know what to expect from it at all. We’ve all been to a wedding, or we all will go to one, but I’m pretty sure we won’t go to one like this.

I’ve seen plenty of comedy films in my time but definitely not one like this. It takes the typical British humour, throws in a beautiful location and just a hint of mischief and fate as well.

There’s a vast cast of British actors in this, such as Sam Claflin, Eleanor Tomlinson, Aisling Bea and Freida Pinto (among others), and each bring humour, heart and a bit of drama. I loved how each of the characters interacted, how their decisions impacted each other and I have to say that Joel Fry was stand-out for me.

The film is funny, quirky and full of love. The perfect antidote for the current situation.

The romantic tale of a sheltered uptown Cocker Spaniel and a streetwise downtown Mutt.

I decided to watch this because, up until I got Disney+, I was obsessed with idea of one of my favourite Disney cartoons being brought to life (plus basically any film including a dog – or more than one dog – is a winner for me).

Bean takes the traditional, much loved animation and brings it to life – blending various actors’ voice talent with the actions of various dogs and human characters. Though there’s various changes in the film, that scene is still in there.

The film boasts various actor’s voices, such as Justin Theroux, Tessa Thompson amongst others, and I think each actor gave their character the traits we know and love in the animated film – though there were a few gender, breed and song swaps.

I won’t lie, I expected more from the film. It was still cute, it was still nostalgic, but I felt like something was missing. I hyped this film up so much and, even though it was watchable and enjoyable, I wasn’t raving about it afterwards.

To protect her from a sea witch, Ariel’s daughter is not allowed in the ocean; but when she turns 12, she runs away to an adventure under the sea.

I’ve seen The Little Mermaid 2: Return to the Sea before when I was a lot younger and, one day when I didn’t know what to watch, I decided to relive some of my youth and re-watch another journey under the sea.

Kammerud and Smith take us on a journey under the sea, with similar concerns as the previous film: wanting to grow up, explore and figure out who you really are.

(I think) the cast from the previous film return, and I loved hearing them all interact and the inclusion of new characters changed the dynamic completely.

I think I assumed I liked this film a lot more than I did but, on whatever number watch that was, I realised I’m actually not crazy about it. Though it does have cute moments, and nice songs, I think it doesn’t match up to the first film. At all.

So that’s it for April’s movies! Have you watched any of these? Alternatively, what did you watch last month? I’d love to chat in the comments 🎥 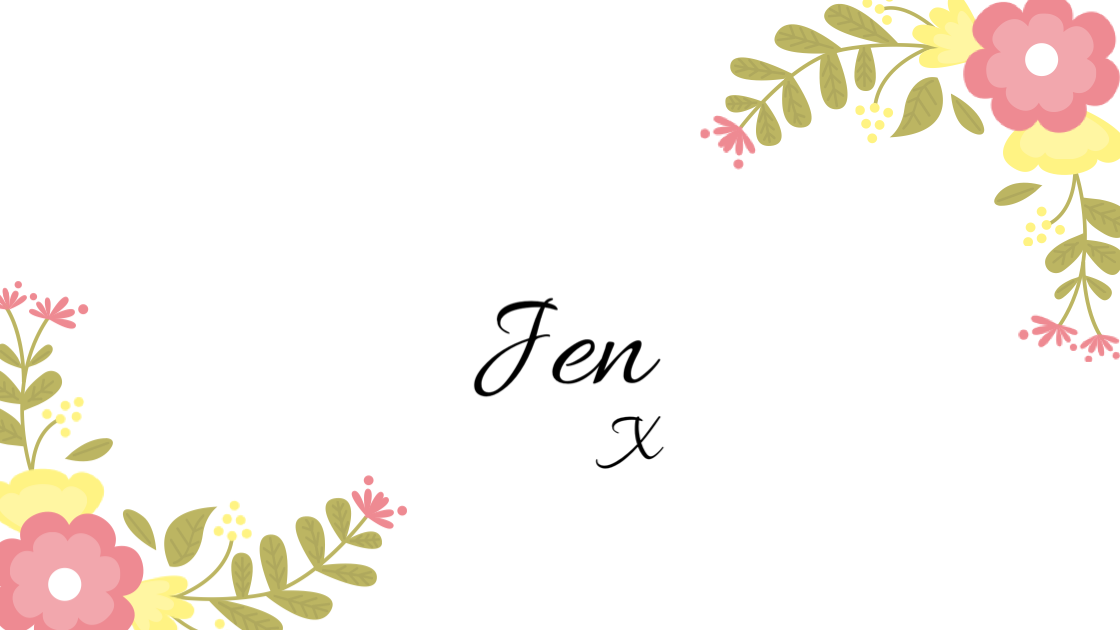 In case you fancy a look at the previous “What I Watched in” posts, the links are below:

What I watched in January

What I watched in February

What I watched in March

4 thoughts on “What I watched in April”